Showing posts from March, 2020
Show All

Hides at Goldcliff Lagoons Closed to the Public 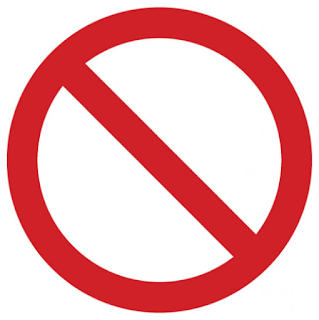 All the hides at Goldcliff Lagoons have been closed due to the Government Lockdown in relation to the Corona Virus .
The news was posted on Gwent Birders by the NRW today.
http://www.gwentbirds.org.uk/latest-sightings/

"au revoir" Golfcliff for a while 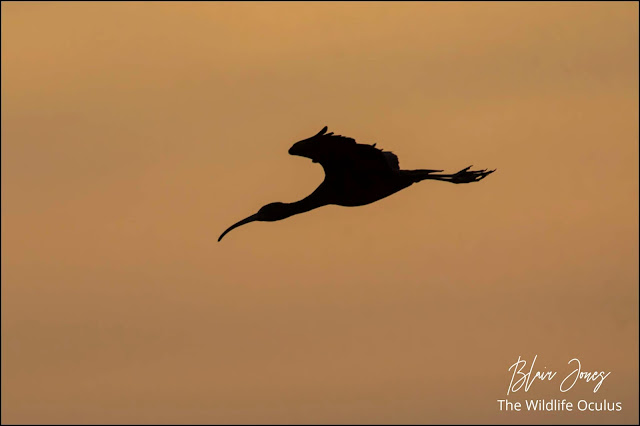 We are living in unprecedented times. Living under the shadow of the Corona Virus threat is a real worry where all of us have to start thinking hard about our social responsibilities.

I've been giving it all a lot of thought and had to make some tough decisions personally about traveling to my beloved Goldcliff.
On the weekend I think it's fair to say a great many of us weekend birders had been suffering from cabin fever since January as almost without fail the heavens have opened up with rain on every weekend. So when a fine weekend was forecast for a change, its no surprise that so many people decided to go out and enjoy the sunshine.
The problem was though, lots of people decided to travel to various hotspots and soon even small nature reserves like Goldcliff Lagoons ended up being unusually busy ( partly I think because many of the popular WWT and RSPB reserves and parks had closed).
Keeping a social distance of two meters apart in these circumstances can then become a p…
Post a comment
Read more

By godwit its good to see some more waders 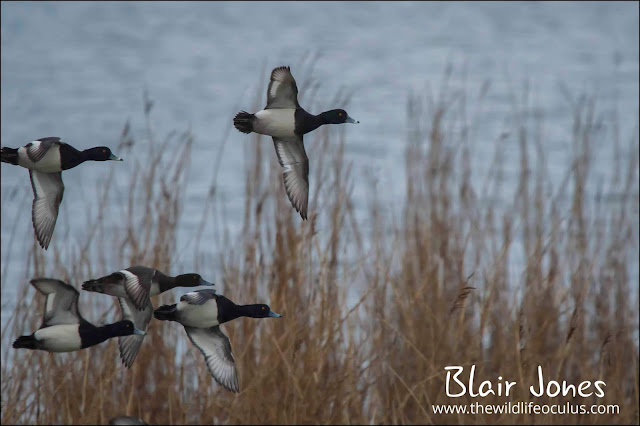 Yet another spell of pretty decent weather in the week followed by the heavens opening up with a deluge of rain on Friday night ready for a turbulent weekend. This has been the pattern of things since Christmas.

I slept late on Saturday morning - a rarety for me on the weekends and I actually arrived at Goldcliff Lagoons a bit behind my usual schedule of trying to get on the patch just before sunrise. As things turned out there would have been little point in hoping for something magnificent at dawn as it was cloudy and drizzling. As I arrived at Goldcliff as if by magic a small gap in the clouds opened up and part of the rising sun showed itself like a great big fireball in the sky.

It looked really ominous to me, perhaps subconsciously its part of my psyche worrying a little about the pandemic. On the flip side, the fact that the sun burnt through the cloud is a good thing and hopefully behind all the gloom things will get brighter for the world eventually.

Waders at last on the lagoons 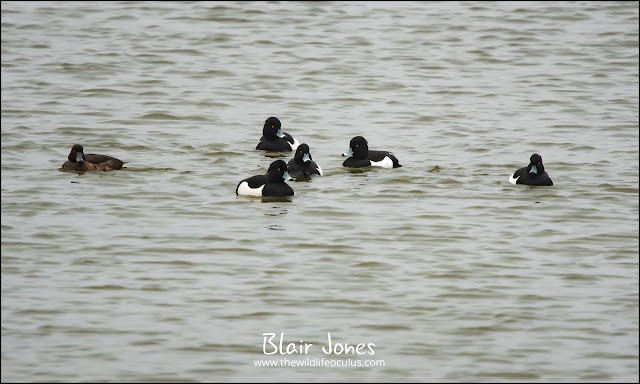 I really have been looking forward to this time of year. The great spring passage will soon be upon us with fervor. Many of the birds that migrate to the United Kingdom to stay for the winter have already started to depart.  Some of them such as the winter thrushes like Fieldfare and Redwings continue to hang around but it's only going to be a matter of time before they vanish and fly north to breed in Scandinavia and further afield.

What us bird watchers eagerly await is the return of the summer migrants. Seeing a newly arrived Wheatear that has flown thousands of miles all the way from Africa and weighs less than three-pound coins is incredible to behold. I really find it amazing. Last year I saw my first Wheatear on the twentieth of March at Goldcliff Lagoons.

So I am now counting the days waiting for someone or perhaps even myself to report the return of these amazing little birds.

Meanwhile, there are changes afoot at Goldcliff. With the arrival of Spring, there is significa…
Post a comment
Read more 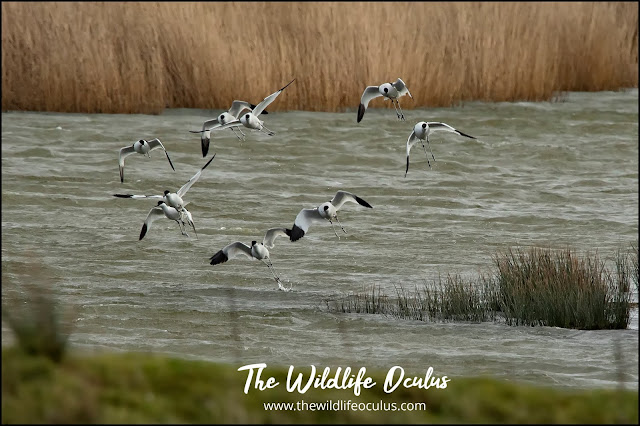 After a week being of being more or less stuck indoors during the day time, I was very eager to get out on the weekend for my weekly fix of birding. All this wet weather we have been having is driving me mad. It seems the weather always takes a turn for the worse on the weekend.

Well, I was determined to get out whatever the weather on Saturday. I am sure Goldcliff was calling me in my dreams as I woke up early and immediately listened carefully for the patter of rain outside.
I heard nothing so jumped up out of bed and looked out to see it was wet but the rain had eased.

I was soon out of the house and driving down to the reserve.

As I drive through the Gwent Levels many the fields were waterlogged and flooded. Luckily the roads were clear apart from some big puddles.

On entering the reserve it was like walking through a quagmire. Very muddy and wellies were essential. The showers were heavy but sporadic. Monks Lagoon was quiet. The wind was really in my face and cold as I peeked ou…
Post a comment
Read more
More posts