Call of the Curlew - Monitoring of Ringed Curlews at Goldcliff Lagoons 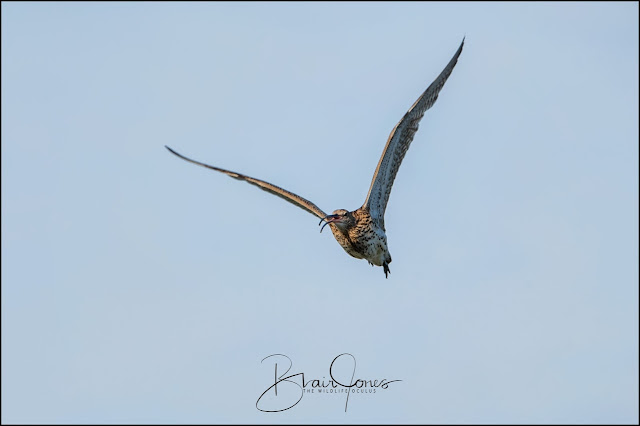 Yesterday morning at Goldcliff Lagoons I was introduced for the first time to a  gentlemen named Mike Smart by my friend Nevile Davies.

Mike has a huge amount of knowledge about Curlews and their conservation, particularly in the United Kingdom. He is very keen to know what colour ringed Curlews we have visiting the Newport Wetlands area including  Goldcliff Lagoons.

Nev and I spent a few hours with Mike and learned a great deal about Curlew monitoring and how they are ringed. It was really fascinating.

I would recommend you visit the Curlew Forum Website and learn what the group does. In my opinion anything that we can do to help this iconic wader species that is in decline in the UK would be fabulous.

Nev and I are going to start sharing our sightings of colour ringed Curlews with Mike and also would appreciate any reports that our friends, followers  and readers have. Please let us know if you see any coloured ringed Curlews and if you would be so kind, send us the pictures. We will send our sightings onto Mike so he can report to the BTO.

Interestingly on Saturday there was over a hundred Curlews on Becs Lagoon that were colour ringed.

In all we saw today five birds that had been ringed by a BTO team led by Steve Dodd and Dave Coker in winter 2015/16.

The really significant rings which allow you to identify individuals are the single coloured ring on the left tibia, and the two coloured rings on the right tibia.

Thus a bird with a Black ring on the left tibia, and a Black ring over a White ring on the right tibia would be noted as Black Black White (NNW): N=Nero is used for Black to avoid confusion with B=Blue. You need to read all three of these to identify an individual, one leg is not enough!

The five seen were -