A chat up the mountain 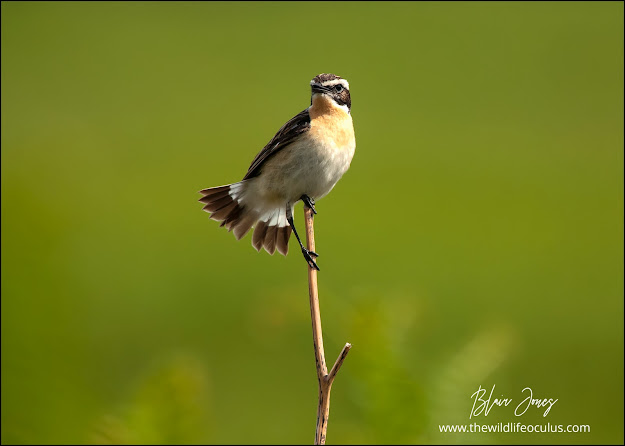 Lockdown has had huge impact on our social lives. The circle of people we meet for many of us has become smaller and smaller until in most situations its just our direct family. Whilst many of us birders would say we have been missing travelling to our favourite wildlife  haunts - in my case Goldcliff, to go birding what I think the majority of us also have been missing greatly is the company of their good friends.
I for one love my birdwatching and photography but I do love a good chat with my friends . The social thing with birding  is almost as important as the birds I think for me. Yes there are times I like to have my own space and company but more often than not shared experience and memory means so much more.
I miss the banter, laughs , giggles, discussions, shared passions for wildlife and generally putting the world to right that is all part of good socialising when I am out birding. I don't think I am alone in this sentiment and I often feel a meet up between friends whilst birding seems to put everyone in a more cheery mood. Its got to be good for our mental health and many of us during these challenging times could do with a bit of face to face socialising beyond the occasional Facetime or WhatsApp video call.
The welsh governments five mile travel restriction has limited us to stay local and explore more of the wildlife on our own doorstep. I think this has been a blessing in many respects. For many a year I have become so focussed on travelling to reserves I had forgotten or neglected what I had a short distance away and in many cases a relatively short walk away.
I am fortunate that the part of Wales I live in has a diverse range of habitats. I have the obvious urban habitat, rich farmland surrounding the sprawling towns, pockets of ancient woodland, wild meadow land and some fantastic welsh mountain uplands.
In recent weeks I have been exploring my local mountain and enjoying the amazing wildlife that can be found - especially the birds.  I think my pictures have inspired a few of my friends to also visit and follow in my footsteps. One fellow birder in particularly has been visiting these wild uplands on a regular basis. We have been like passing ships at best and not seen each other since the April lockdown came in force.
The fellow birder of mine is my good friend  Paul Joy and if there is one thing that he can do almost as much as me is talk. He is probably the most passionate and enthusiastic bird photographer that I know and has built up a huge amount of knowledge of the fine "art" of finding our feathered friends to photograph. 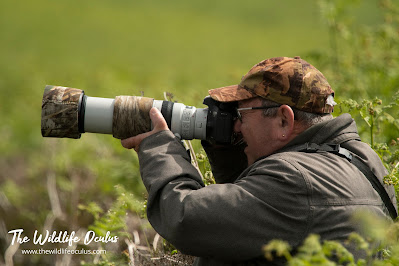 So when Paul suggested a chat up the mountain on the weekend I was really looking forward to it. Saturday morning we met up the mountain and I must admit it was nice to see him rather than the "grainy pixelated "Facetime" representation I was starting to get accustomed to so much.
As ever Paul had a surprise for me.  He did not only want to brighten my mood with funny stories and banter he  actually wanted to "show" me some chats. He had found earlier in the week some Whinchats on the mountain and had got some fantastic pictures.

Whinchats (Latin name Saxicola rubetra) are summer migrants to Wales. These small Robin sized birds fly all the way from North Africa, crossing the Sahara desert before crossing the Mediterranean into Spain. From there they travel North up through Spain and France and then on to the United Kingdom. They were once a common migrant and found throughout the United Kingdom. Things have changed now though. There numbers have dropped by over 50% and they have disappeared from many places. Its thought that this may possibly be due to habitat destruction both here and overseas and climate change. I suspect its got to have something to do with us humans doing something bad along the line.
Whinchats are very similar to their close relatives Stonechats. They are often found in similar places. Stonechats are not long distance migrants and have shorter stubbier wings. Whinchats have longer wings and their beaks are also longer and more pointed. My last piece of trivia is sourced from one of my favourite birds books ( Lapwings, Loons and Lousy Jacks by Ray Reedman) the name Whin is a word that is used to describe "Gorse" or "Furze" -  Whinchats have been known as Furze Chats. Its a bit of a misnomer as Whinchats prefer bracken ( fern) habitats and Stonechats are often found in gorse covered places.
I usually see them once a year in the Autumn at Goldcliff Lagoons on their journey south but over the years I have found them during the summer in the Gwent Uplands. They tend to prefer bracken habitats in the mountains. They are ground nesting and love the cover the ferns provide them. The habitat in the summer is also rich in invertebrates. Apparently they will also eat the Whinberries that will soon be bountiful. 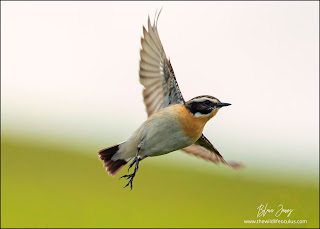 Having the opportunity to watch and photograph the Whinchats was a real gift and I am really thankful to Paul for sharing with me the location. Whinchats are getting rarer to find these days and we want to minimise any disturbance to them so I am not going to reveal the exact location to minimise any risk to them as its breeding season.
Paul and I watched a pair of Whinchats for about an hour. They were busy birds. Of the pair it seemed the female was busy feeding the young with insects and she always kept her distance. The more brightly coloured male was quite bold and often perched up on prominent branch or on a fern frond and repeatedly called out to the female. Their call is similar to a Stonechat but not as harsh. 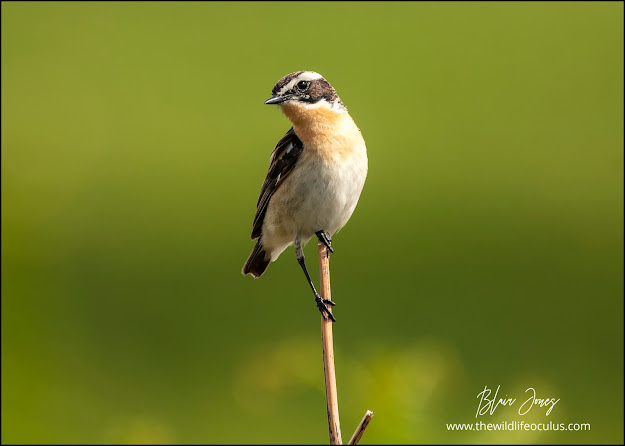 Its amazing to think that these birds had flown from the savannahs of North Africa where they winter to breed on a mountain in Wales. Awesome considering it weighs about 26 grams at its heaviest and can fly thousands of miles.
Paul and I managed to capture some great pictures and video. However what made the day most enjoyable was the long awaited company and a good old chat :)
Labels: Whinchat