A Citrine visitor to Goldcliff Lagoons 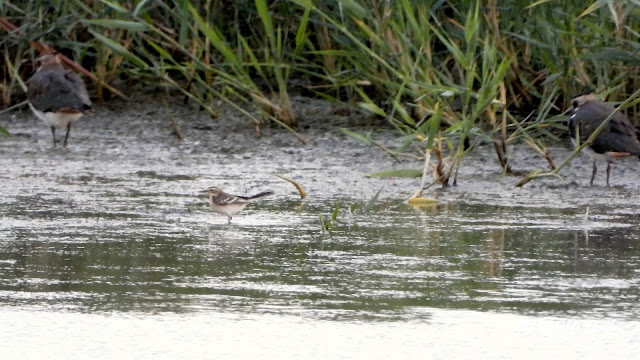 There has been quite a sensation at Goldcliff Lagoons this week as a rare bird and Gwent first was spotted on Thursday 18th August 2022.

A strange-looking Wagtail that had been observed on the reserve by a number of birders including John Wilson and others of the Glamorgan Bird Group,. It was later to be identified as a  Citrine Wagtail ( Motacilla citreola) by Dan Watson. He has written up a nice article documenting the find here from his perspective.

It was a really good spot and subsequent identification. To be honest with you if I had seen it and many others also I suspect would not have given it another glance and dismissed it as yet another immature yellow or pied wagtail.

I have learned a lot through its identification and yet again its another example of good knowledge and keen eyes pays off if something looks a little "off " or strange take a pic or vid and do some research or consult other birders as it could be a rare bird, like in this case.

This species of wagtail species gets its "Citrine" name because in adult plumage it's quite a strikingly coloured yellow bird. However, this bird was a first-year winter bird so was quite grey in colour and difficult to identify even at a distance. 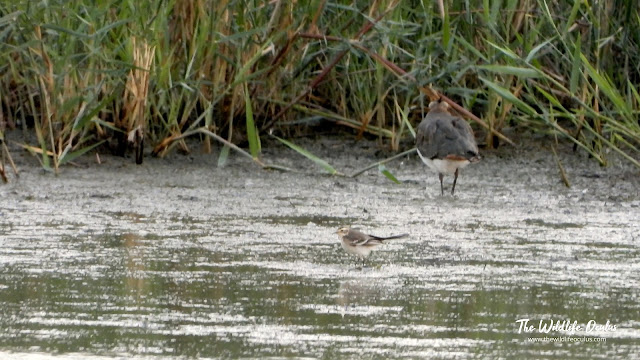 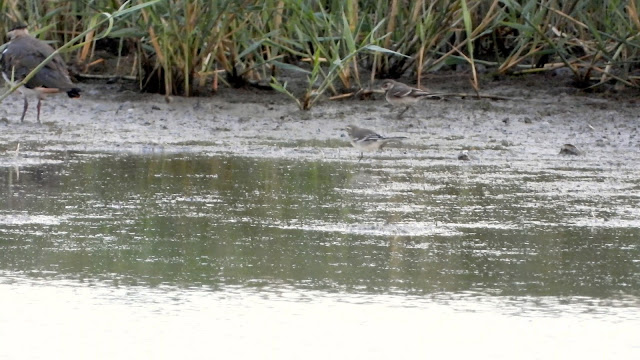 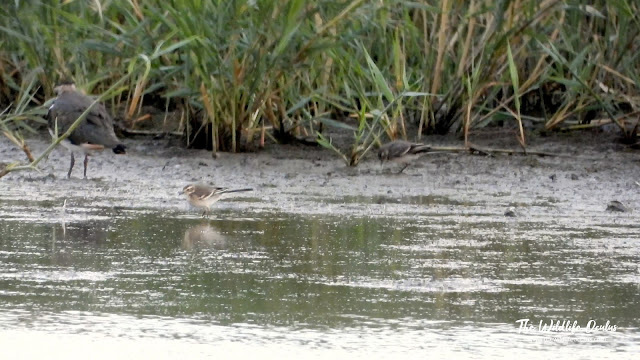 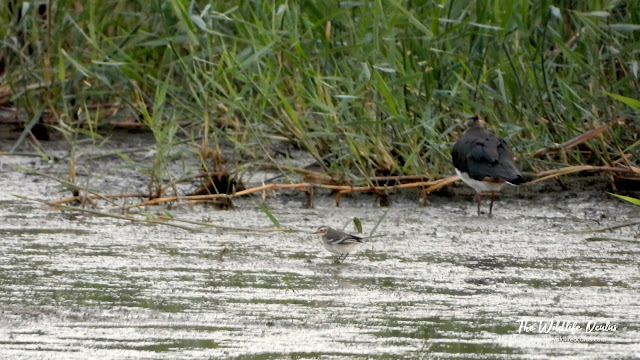 The Citrine Wagtail is a rare visitor to the United Kingdom. It has probably blown off course or lost its way on its migration south from  Northern Russia to the Middle East and South East Asia where it normally winters apparently.

On a surprisingly cold, windy and at times wet Saturday morning I viewed with my birding friends from Snipe Platform and it showed on the right side of the lagoon where it was feeding at the water's edge and was flitting in and out of the reeds. I had to use my Nikon P1000 superzoom camera to get some recorded pictures and videos.

I managed to grab some video footage of it whilst it was feeding.

The reserve continues to be a bird magnet, especially because there is only Priors Lagoon that has water in it.

Another highlight was a Little Stint that was showing very well on Priors Lagoon.

I continue to be amazed at the number of Little Egrets these days. To think twenty years ago one of these would have caused quite a sensation if it had been seen on the lagoons. On Saturday I counted 12. There was no sign of the Great White Egret that has been seen in recent weeks. 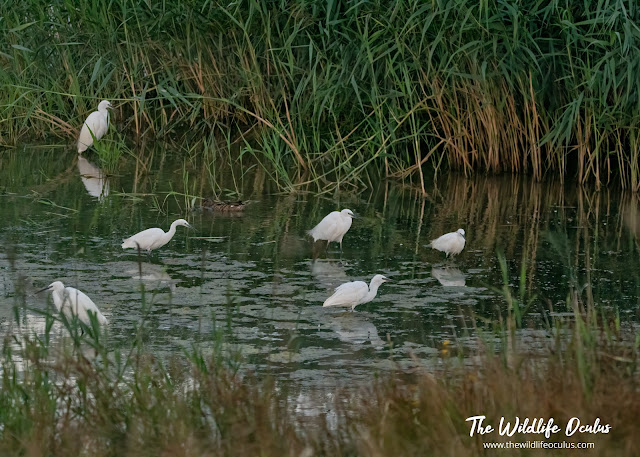