A golden lit morning at the wetlands

This morning I visited the Goldcliff Lagoons and tried to make the most of the clear skys and early morning sunshine which at this time of year light everything up golden. Its quite a challenge as the light can be harsh and tends to make my pictures look back lit but I tried my best to get some good pics.

It was a very cold start as I marched to the sea wall hide. I followed a female Kestrel as she hunted along the lagoon embankment near the new viewing platform. I managed to capture her perched on a post whilst she kept a close eye on my approach.

The Canadian Geese which were grazing in the field were not as accommodating and took to the air with hysterical commotion and caused panic across the lagoons resulting in just about every duck and goose taking flight and making an exit for the estuary. Great stuff, I now had a selection of brave remnants of the Wigeon flock and some Tufted ducks to look at.

As it went quiet I did not stay too long and decided to head off to Newport Wetlands Reserve for a change of scenes.

On arrival I was met by a new car park barrier . The RSPB now charge a fee of £3 for using the car park and you have to get a token from a machine on the wall in the RSPB building. The car park is open 9 am to 5 pm and you need to the token to get out.

It was early in the morning  and the reserve for a change was quiet with few people around.

As I negotiated the floating pontoon bridge I came across two Reed Buntings feeding on the seeds in the  flowering heads of the Reeds.

They were illuminated with the rising morning sun giving the scene a very golden hue. I was able to get some nice photographs which shows them off in their habitat quite well I think.

On reaching the lighthouse I looked across the reeds and was surprised to see a male Marsh Harrier suddenly rise up from near the pontoon and cruise off across the lagoon and reed beds. I just about got a photo.

Shortly afterwards a female came into view soaring like a Buzzard quite high up. Seeing them at NWR is a first for me so was well pleased.

I sat in the hide for a while and saw a pair of Gadwalls, two Little Grebes, Tufted Ducks and some fellow birders with scopes pointed out a snipe sat on the edge of the reed beds half way up the lagoon.

It was a good morning and great that we have got some fantastic wetland reserves in Newport. 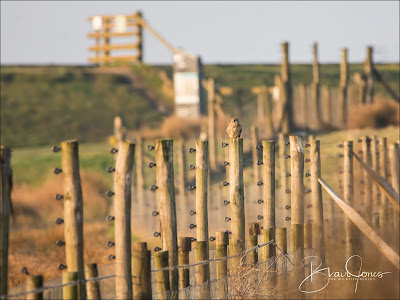 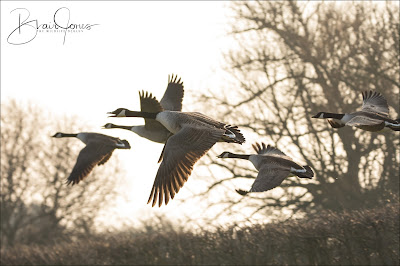 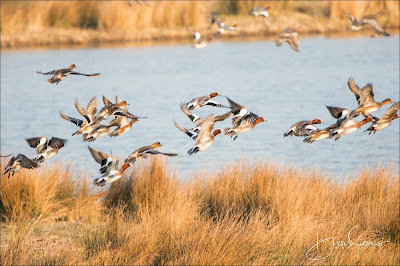 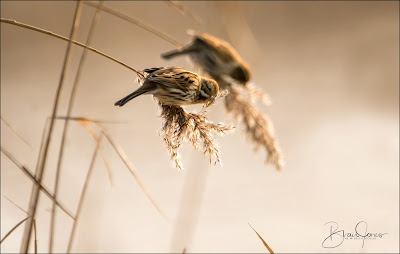 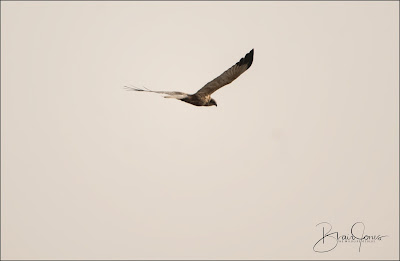 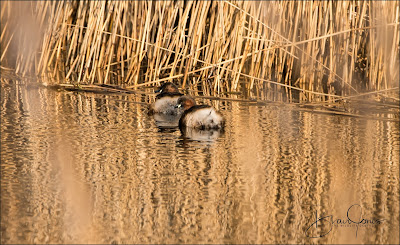