A rainy morning at the Lagoons

Had to get out this morning for some fresh air and my weekend dose of wildlife watching.

Decided to venture down the the RSPB reserve at Goldcliffe Lagoons and chance seeing a few birds,hoping the tide would bring them in.

The rain eased now and again so was able to stand at some of the platforms and get a good view of what birds were on offer.

I wanted to get some flight pics today, not ideal as it was cloudy and wet but I gave it a go. There was a nice flock of Avocets that I was hoping would take flight when a predator flew over but I ether missed there aerial acrobatics or they did not really do much.

The Black Tailed Godwits made up for the Avocets not flying and provided some nice photo opportunities of the synchronised aerobatics. I like wading birds when they fly around in panicked circles en masse.

The Marsh Harriers put in a few appearances. From a good distance away I caught site of what I think was a female. I later got some closer pictures of a male hunting above the reeds.

I keep hearing the Cetti Warblers in the hedgerows but I have not caught so much as a glimpse. 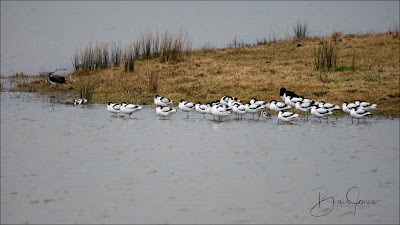 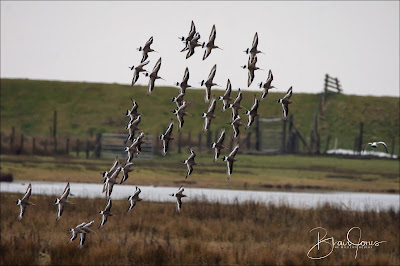 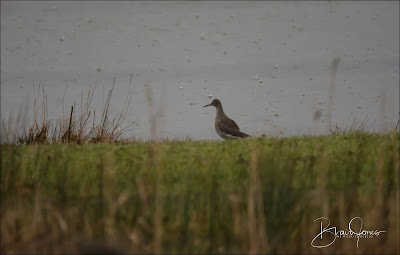 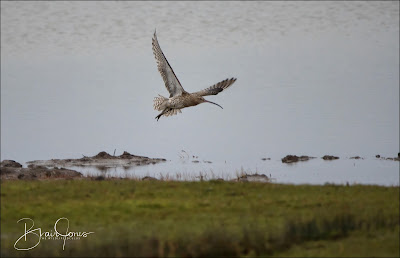 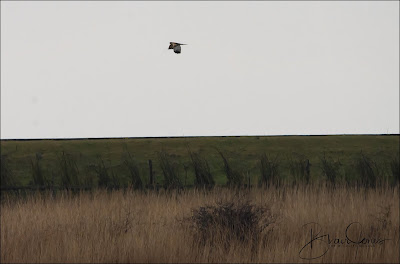 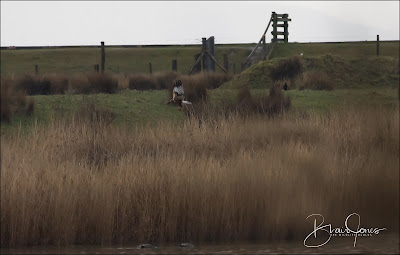