An evening at Aust Wharf

The only time I have ever seen Aust Wharf is when I have been crossing the old Severn Bridge. Its a strip of Marshy Grassland that runs alongside the Seven Estuary between the old and new bridges.

On the weekend I became aware that there were Short Eared Owls showing up there regularly.

I managed to get over there during the evening and had an amazing time of it watching two owls hunt along the marshy grassland for voles.

The owls occasionally met along the wharf and had a little fight and then made there separate ways. On one occasion a female Kestrel attempted to steal one of the Owls prey which was met with stiff opposition from the owl.

I was able to get some fantastic photographs just keeping a respectful distance away standing on the road most of the time.

The owls are of quite an impressive size and look amazing. Their yellow eyes really stand out.

They hunt flying slowly and very low across the ground. They then stop abruptly, turn and stoop low onto the unsuspecting prey.

I could hear voles squeaking all over the place so the grassland must be full of them.

As the sunset and light became poor I waited for a Barn Owl that has been frequenting the location but unfortunately it did not make an appearance.

I did get to see a pair of Kestrels mating at the top of a tree in the last of the light which was a first. 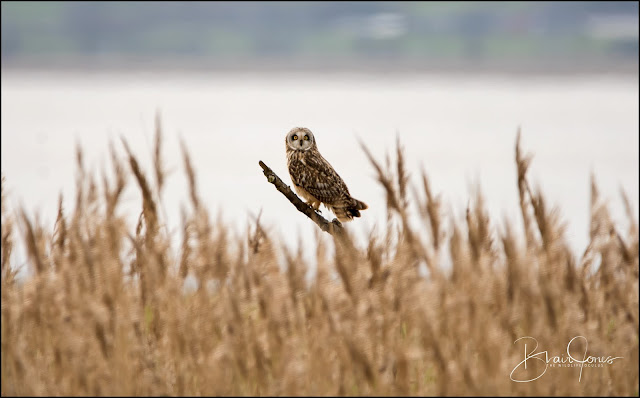 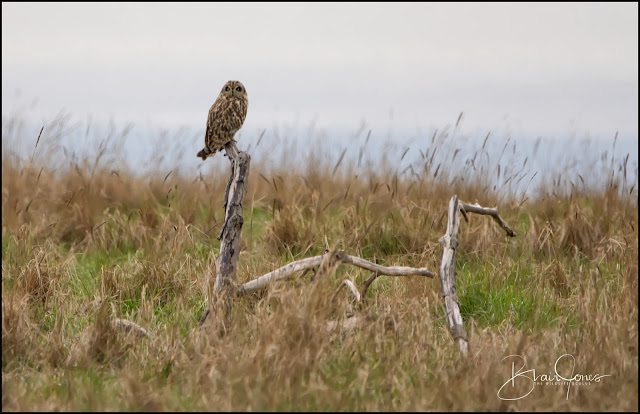 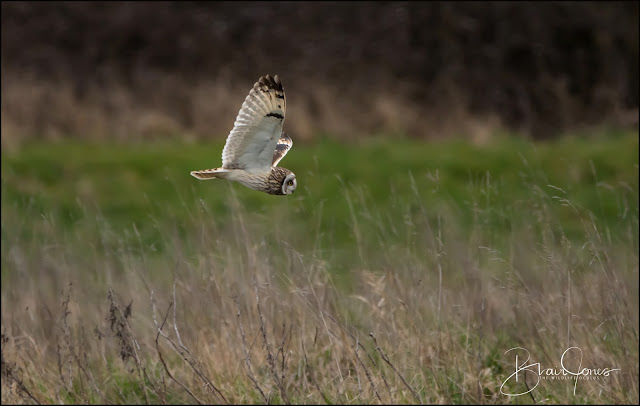 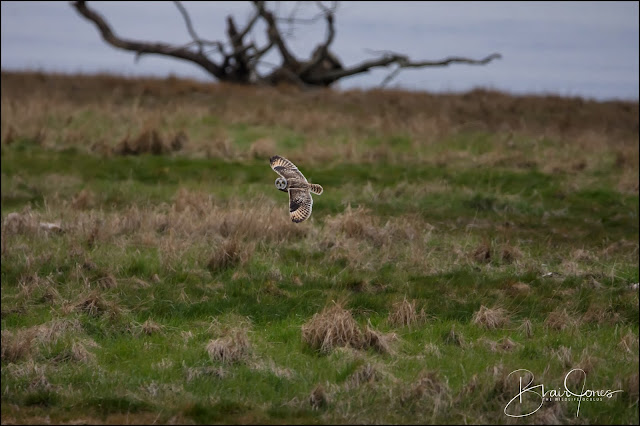 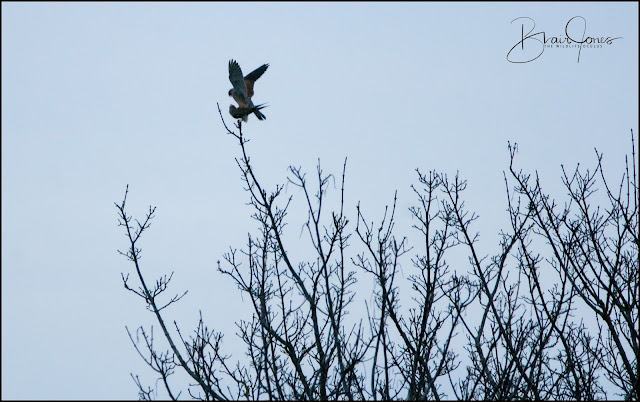