Thats no Blackbird its a Ring Ouzel

What a morning I had today. Decided to visit Goldcliff Lagoons. As I headed down the by pass a piece of stone got thrown up by a lorry and cracked my windscreen. Not the best start of a day to be honest.

I arrived at the lagoons and on entering the first hide saw one of the local raptors quartering the reeds. In an effort to get a clearer shot I walked out of the hide and  to get to the adjacent viewing platform

As I started making my way through the water logged ground I noticed a Blackbird on top of a Blackthorn Tree. Perhaps its just out of habit or even instinct I took a few pictures of it. The light was poor at this time of the morning and the birds get back lit so sometimes its not easy to identify what the birds are.

On first look I thought, its a Blackbird, as I neared the tree it was perched in, it clucked like a Fieldfare, so I started to think thats what it probably is. Then I saw some white markings on its chest like a ring. Now I thought - its probably a leucistic Blackbird with some white patches on. It flew to another bush and I tracked it took a few more pics and started to get a little excited - could it be a Ring Ouzel, surely not!.

It flew away and then I reviewed the pictures and to my surprise it indeed looked like a Ring Ouzel.

I made my way to the sea wall hide where it was full of birders. We started to watch another raptor maneuvering high in the sky above the reserve looking like it was going to stoop on some of the waders. It was causing pandemonium among  the resident prey species but headed out to the estuary. At this point I happened to show them the "blackbird" pictures I had taken earlier.

With a lot excitement they declared - "its a Ring Ouzel" and I told them where I had seen it. They then grabbed their kit and made a hasty exit of the hide heading off to where it had last been seen. It was if I had told them I had dropped a winning national lottery ticket :)

Had a great day today, lots of birds on show. The Black Tailed Godwits were putting on a fabulous show of it and I managed to get some great pictures of the local birds of prey. The pictures I am keeping to myself as its now breeding season. 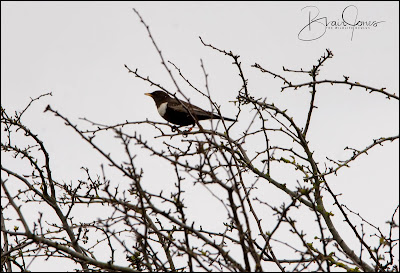 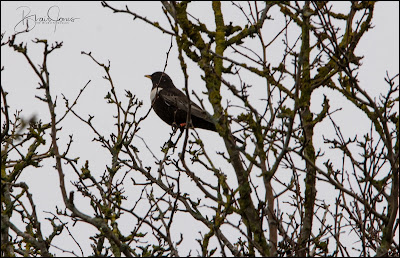 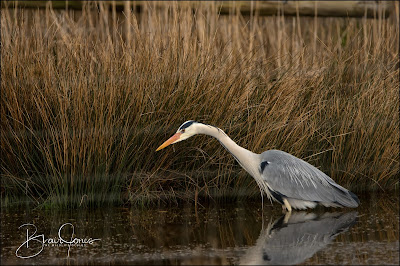 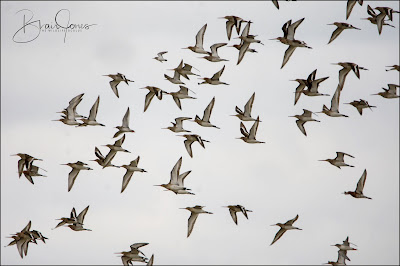 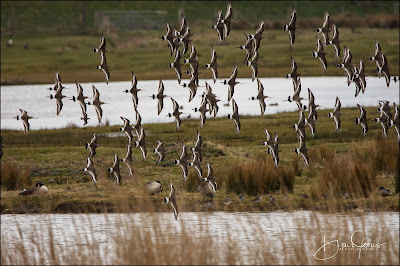